Snaps Through History: Origins of the Photo Booth 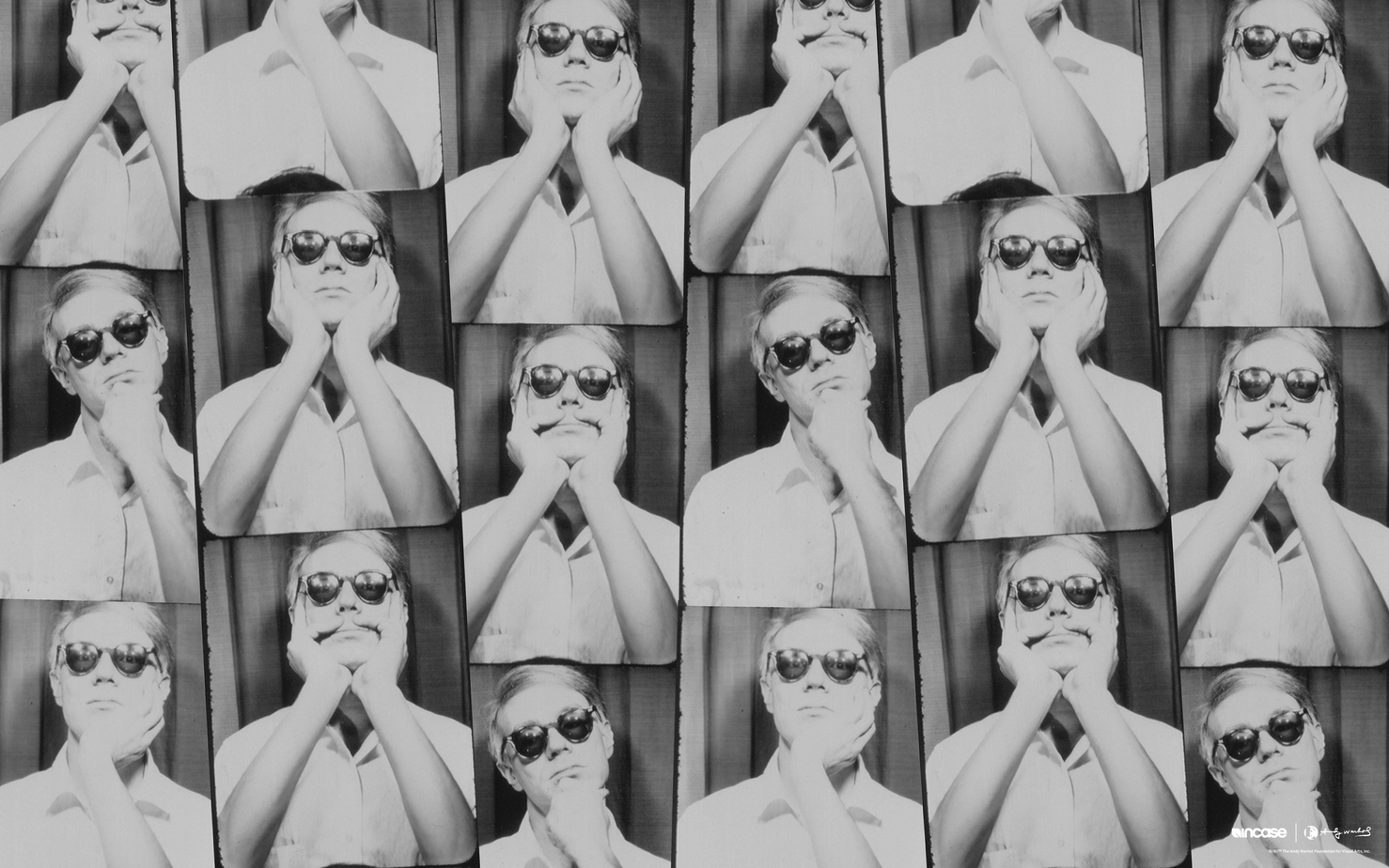 Like any invention, the photo booth as we know and love it has gone through many phases over the decades. Its first prototype was wildly popular in New York City, soon spreading across the country and overseas to document the world’s smiles. Here is a brief history of the photo booth, a staple in today’s selfie and social media culture:

1889: The first known photo machine was featured at the World Fair in Paris. This coin-operated device would develop a ferrotype, a photo transferred onto a thin sheet of metal, in about five minutes.

1896: First automatic photo machine with a negative and positive process invented in Germany.

1925: Russian immigrant Anatol Josepho built the first curtain-enclosed photo booth in New York City. After creating a successful prototype, Josepho opened Photomaton Studio on Broadway, which had three photo booths with attendants and attracted thousands of customers in its first months of business. For 25 cents, people could get a strip of eight photos in about eight minutes. Photo booths spread throughout the United States after this success. “A March 1927 headline of The New York Times read: ‘Slot Photo Device Brings $1,000,000 to Young Inventor.’ The deal, worth $12 million today, also guaranteed future royalties for his invention,” according to Behind the Curtain: A History of the Photobooth by Mark Block.

1958: Auto-Photo Model 11 Photo Booth was developed for ID, police, and prison mug shots. It had no curtain and included a number beside each photo on the strip.

1960s: Andy Warhol began manipulating photo booth portraits in his artwork, the first artist to do so. He kept hundreds of photo booth strips of friends and muses, reinterpreting the black and white pictures with color, enlarging, and line drawings.

1968: Users could operate the photo booth themselves—up until this point an attendant would adjust the lens and help people pose for their pictures.

Today: With today’s technology, photo booths are as fun as ever, with a wide variety of options for printing, sharing, and utilizing at all types of events. After all, a picture’s worth 1000 Words!